“The Pyramid” and “Undertow” were created as brother/sister films. Each illuminating similar subject matter from vastly different viewpoints. Neither I, nor the director of both films Emily Larsen, felt that we’d hit the nail on the head with “Undertow”, so this second film was both a chance to expand on our message and correct past mistakes.

A fractured family haunted by a tragic event.

Two brothers take it upon themselves to end the life of their father. Not because of anything he did to either of them, rather they have somehow come to the conclusion, that it’s something they’re doing for his sake.

They’ve witnessed him suffering since the abrupt death of his wife and in their view the present state of his life is simply unlivable. He is drinking heavily, his health is failing because of this and the only company he keeps is the haunting spirit of their dead mother. The brothers want to bring him peace. By any means necessary.

Two brothers take it upon themselves to end the life of their father. 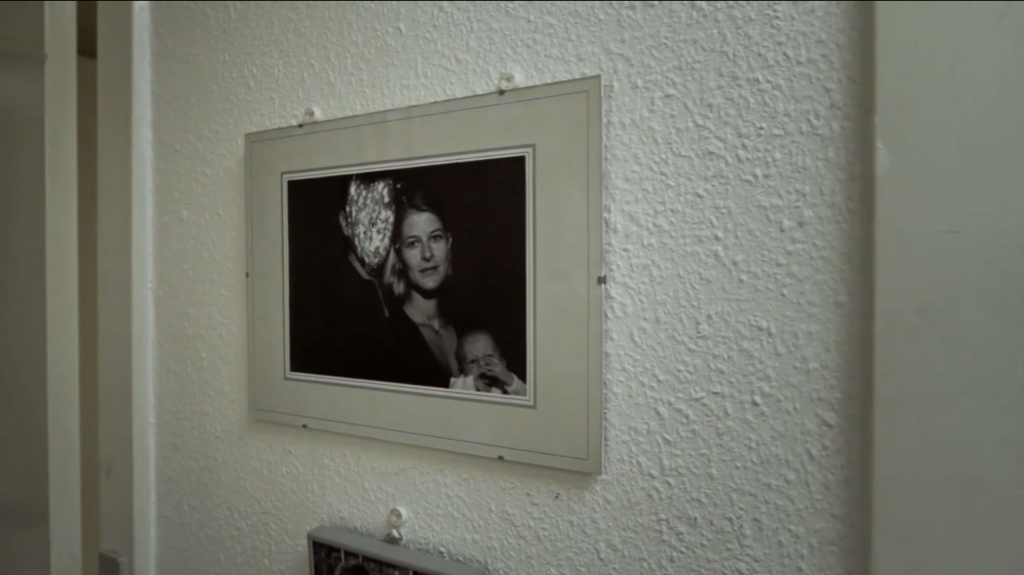 “The Pyramid” from page to screen

The basic idea was brought to me by the director. At first I had trouble relating to the extreme measures the brothers were considering employing. I am by nature more of the “where there’s life there’s hope” mentality, so I didn’t know how I would justify their actions, or even to make it a credible dilemma. For about a week I declined to participate in the production, I wasn’t sure if I could write it or if I wanted to. But then I found a way in.

In the director’s original vision, there was only one son. My first act in pre-production was establishing the need for there to be another. Not just to give him someone to speak to (=exposition delivery mechanism) but also so that the brothers could mimic the debates I’d had with the director about the character motivations. . One brother character was kept mostly pure in intent, while the other harbored clear resentment and had an ax to grind. Not that he was necessarily a murderer at heart, but I wanted to make clear that his decision making was at least clouded by anger. Making the latter angrier one the more dominant big-brother, while the more innocent seeming little brother was the one possessing the actual medical skills to carry out the act, which made for an interesting dynamic.

I had the idea of the father being a haunted man. Both by the spirit of his dearly departed wife as well as his sense of guilt over her passing. Resulting in his living conditions being a kind of purgatory, somehow reminiscent of how the servants of the ancient Pharaohs were buried alive, inside the pyramids, when their masters died, to serve their needs even in the next world. And suddenly it started to seem like there was a story to be told.