Baptism in an ocean of guilt

Nikoline is expecting her first child to be born any day now and is terrified that she might be giving birth to a monster. She harbors the secret of  a tragic event from her childhood and is confronted with the guilt and repercussions of this event, as a mysterious figure from her past has tracked her down. He has plans for both her and her unborn child.

Nikoline is expecting her first child to be born any day now and is terrified that she might be giving birth to a monster. 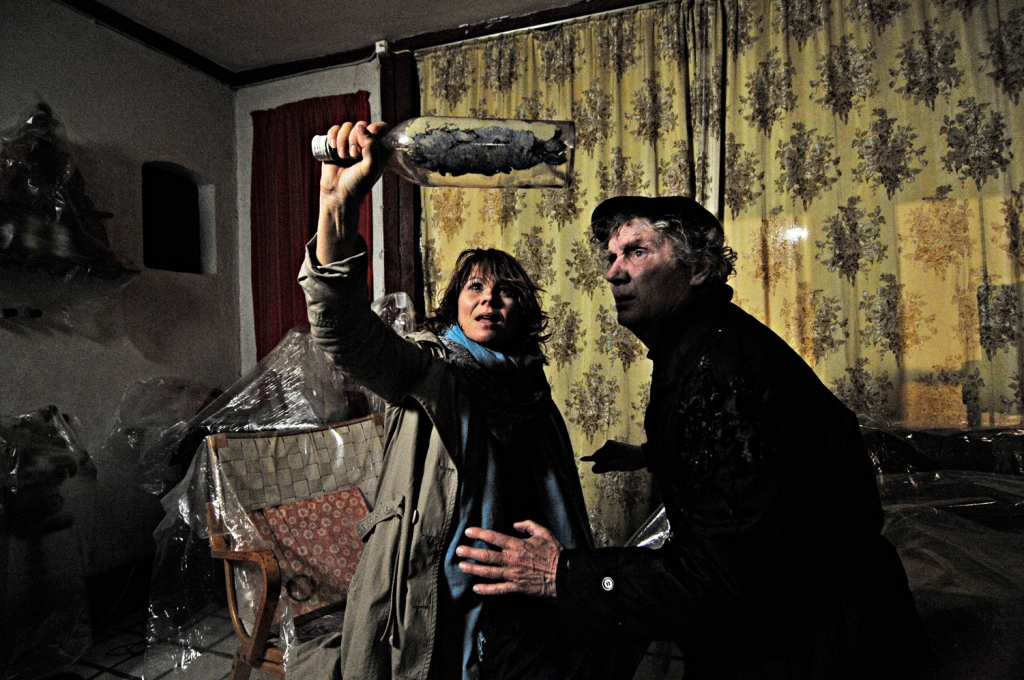 “Undertow” from page to screen

“Undertow” is a co-write and the first of two short film collaborations with director Emily Larsen, the production, mirroring the film’s story, was a difficult birth. It’s a psychological thriller/horror/social realism drama and the result could be criticised for being as muddled vs. interesting as that combination might imply. There was already a first draft when I was approached to join the project. In the draft a pregnant woman runs from a man with a knife through the night. Alternately hiding and fighting. I felt the draft and its approach was cliched (most first drafts are), but contained glimmers of something promising, so I signed on. My first contribution was to move up the ending’s reveal of the villain’s identity to the first third of the film, in order to capitalize on some inherent themes coming out of that. My thinking was that it is much more interesting to have a character trying to escape her own feelings of guilt, fear of becoming a parent and the notion that she might be passing on negative (almost demonic) personality traits to the infant, than her simply running from a silent knife wielding man. Suddenly making it a much more relatable and modern version of “Rosemary’s baby”. I also wanted this villain from her past to  have a voice, to be more than a cardboard cutout bad guy. We solved this by sharing a glimpse of what the man had been like when living and breathing. To that end we employed flashbacks, necessitating that parts of the film suddenly became a 1980’s period piece. This extra expense was made possible through generous production support from the Danish Film Institute and Zentropa. 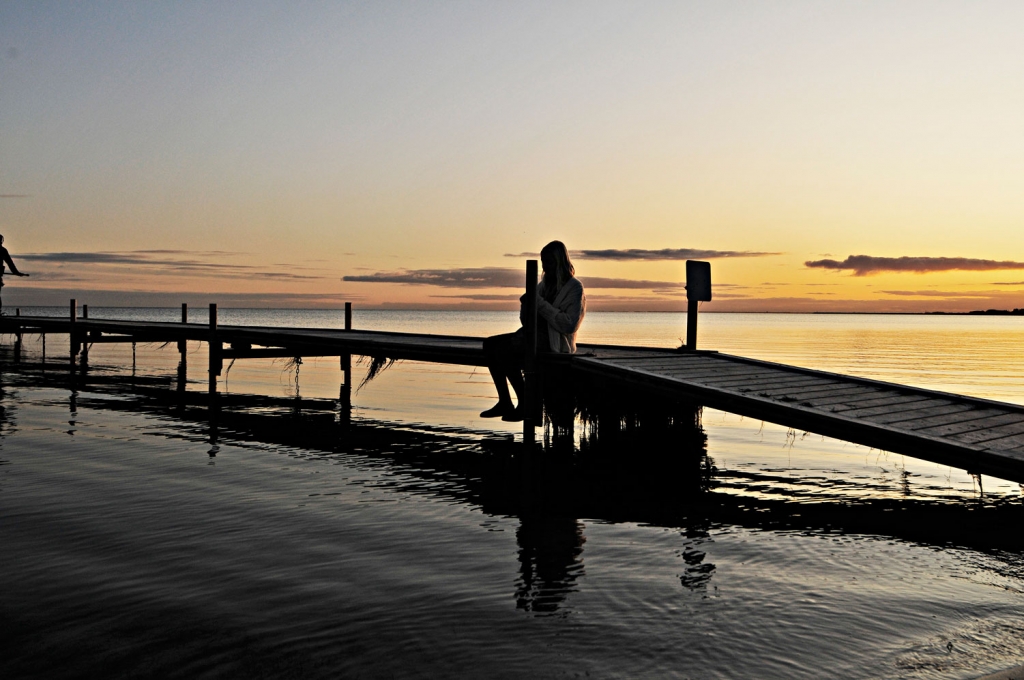