Self realisation with a dark edge

Rosa is being temporarily relocated from her central Copenhagen home, due to the construction of a new metro line. Her live-in boyfriend sees this as his opportunity to jump ship. By mistake Rosa brings with her a moving box belonging to her neighbor – the reclusive music star Margo. Margo is desperate to have her possessions returned to her and the exchange starts a tentative friendship between the two women. This harmony is shaken when Margo discovers that something important has gone missing from the moving box while it was in Rosa’s custody. This event unravels a spiral of deceptions, mortal danger and shifting allegiances.

The singer Margo needs help and support following a personal tragedy. Her new friend Rosa is willing to give her that. For a price… 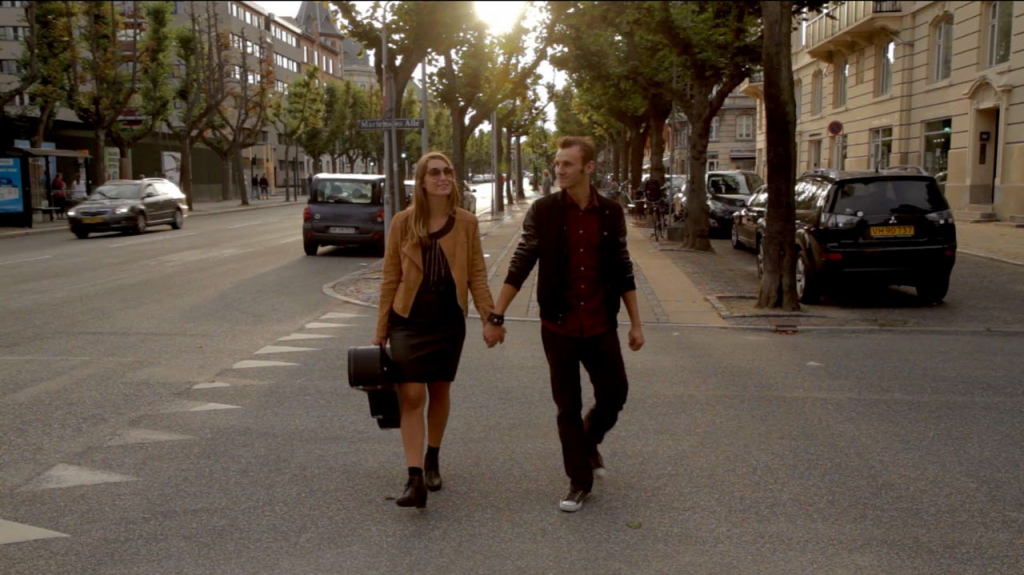 “CreepyCute” from page to screen 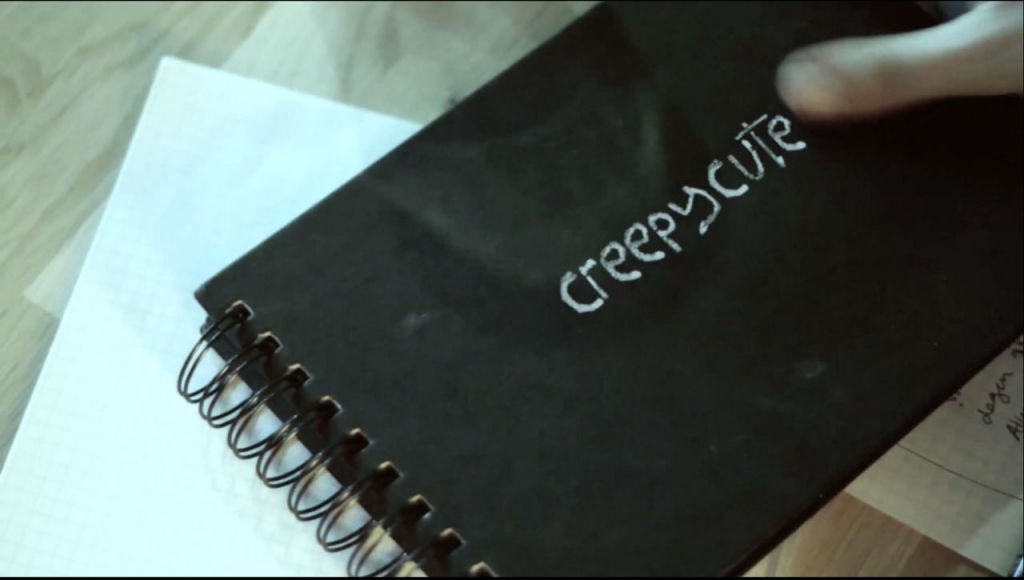 This project was conceived as an experiment of working within the Mumblecore genre of movies. In Mumblecore everything has a thrown together feel. Not just the rough aesthetics, but also neither the writing nor acting are supposed to be or seem labored over. And indeed that is how we worked, shooting my first draft of the feature length story, with under rehearsed but otherwise brilliant actors and a four man skeleton crew behind the camera. The production had a band/punk rock feeling and whenever the experiment worked it provided moments of strong vitality on screen. There is of course also a flipside to that coin, as other scenes fell flat with no possibility to adjust. It’s a film/series that I am proud of in spite of its monumental flaws, since it’s the project where I truly found my voice as a screenwriter.